This style of qigong is a standing meditation that balances movement and rest. It promotes circulation and energy flow throughout the body while encouraging muscle strength and joint mobility. By creating a map of our bodies, we can cultivate awareness and our connection to the universe and the the healing power of nature to balance emotions and support inner healing and wellness.

"Its legendary origins go back to the 2nd century monk Bodhidarma, who founded the Shaolin monastery and first introduced Buddhism to China. When Manchu invaders established the Qing dynasty at the beginning of the 17th century, fugitive nuns and monks from both Buddhist and Daoist traditions sought refuge on Sichuan’s Mt. Emei, where they blended their martial arts and meditation experiences into the integral system now known as Jinjing Qigong." 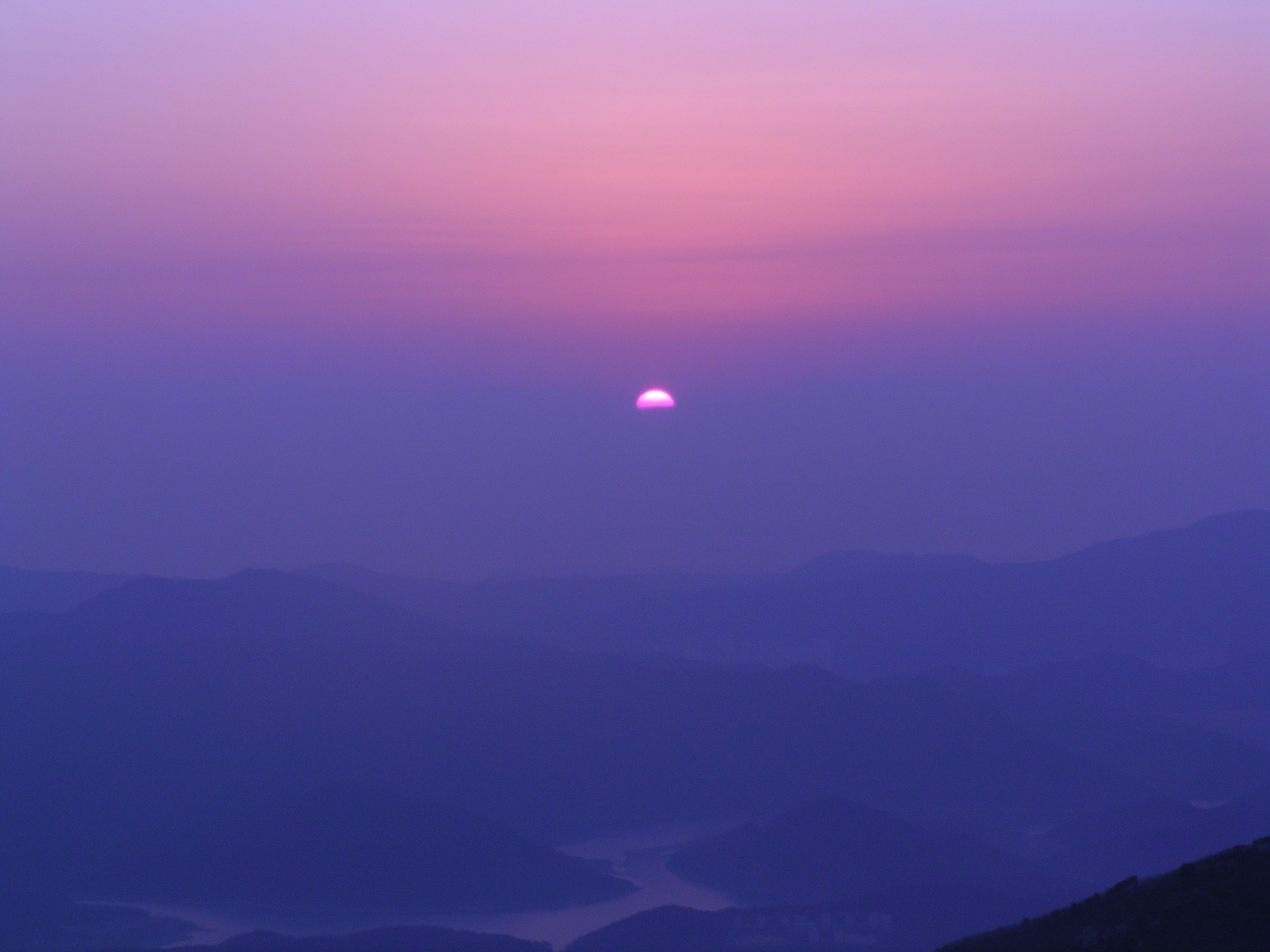